Thanks to the writer of The Night Before Christmas, which my Dad used read me and is a wonderful story. I’ve totally ripped it off, but all in the spirit of good fun. There are many original lines within this version, and they are – of course – the most beautiful. 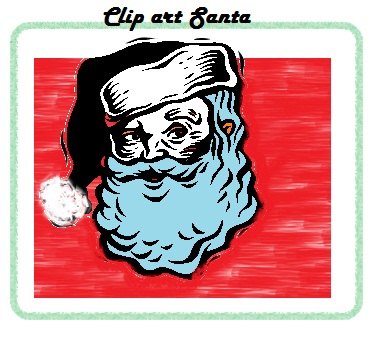 The Night Before Chemo

Twas the night before chemo and all through the house

Not a creature was stirring, not even a mouse

The picc line was wrapped on my arm with great care

In hopes that a nurse would soon make it bare

My parents  were nestled all snug in their bed

And me in my pyjamas, bald head in a cap

All settled and cozy for a long winter’s nap

When out on the lawn arose such a clatter

I sprang from my bed to see what was the matter

Away to the window I moved in a flash

Tore open the shutters  and threw up the sash

The moon on the breast of the new fallen snow

When what to my wandering eye should appear

But a glimpse of the future, now approaching so near

With a sack full of hope, packed full and so thick

I knew in a moment it must be St Nick

More rapid than eagles his courses they came

And he whistled and waved and called me by name

Life is a changing and that’s right exciting!

And into the future, you’ll live with no fear!”

He was chubby and plump, a right jolly old elf

And I laughed  when I saw him, in spite of myself

A wink  of his eye  and a twist of  his head

Soon gave me to know I had nothing to dread

“Your chemo is coming and nearly is done.

Let Christmas release you from this long test

As the new year Catherine, holds only the best.”

He sprang to his sleigh, to his deer gave a whistle

And away they all flew like the down of a thistle

But I heard him exclaim , as he flew high out of sight

“Merry Christmas to all, and to all a good night!”

And good night to you – I’m up way too late considering it’s chemo tomorrow!

6 thoughts on “Night before Chemo”