Spring is peering round the corner. Just yesterday afternoon my little brother and I were cruising for some groceries (i.e. grocery shopping) at the huge waste-of-space outdoor mall in Kanata. Driving into the Centurm (the mall) we spotted a sign: 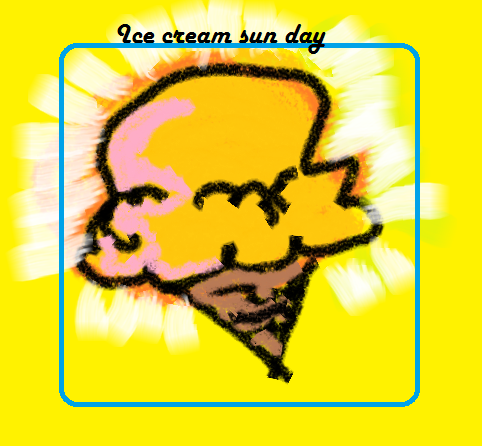 The mall has just become a little less of a waste-of-space with the recent addition of a Basking Robbins Ice Cream shop. I adore BR mostly for the childhood memories, but also largely for the delicious flavours of ice creamed delights inside their store. Personal favourites: Cookies and Cream, Peanut Butter and Chocolate, Jamoca Almond Fudge, and Pralines and Cream.

Fast forward past the grocery shopping, and we are driving around this open-concept outdoor mall thing looking for the Baskin Robbins. It’s conveniently next to the LCBO (liquor store). We park, go into the Baskin Robbins, and two minutes later exit the store with one cone and one small cup. Then, wrapped in our winter jackets and wearing heavy winter boots, we lean against the LCBO window where the sun is hitting and enjoy our treat.

Ice cream in February . . . who would have imagined?

So I heard that the ground hog saw his shadow, but forget that because we ate ice cream outside. Now that’s a real sign of spring. It’s coming people. Get yourselves ready.