Today I listened to a harp. Right up close –ear to the wood. Very slowly the strings were plucked, and I listened with eyes closed to the vibration. The sound would start very deep, and made me think of the colour brown for some reason, then it would stretch out far and just continue and continue and continue until finally, eventually it faded away. 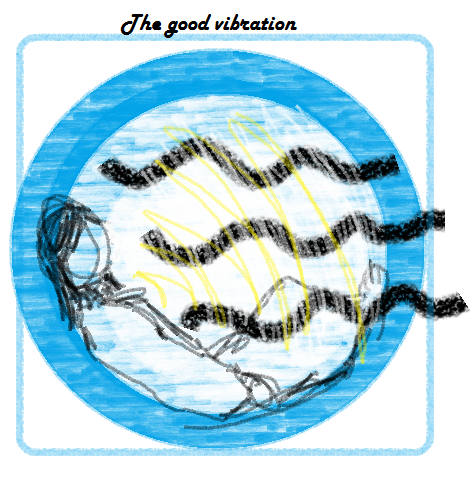 There is a lovely lady in Ottawa who invited  me to her home this Monday morning. I won’t say her name only because, I forgot to ask if I could mention it here. She is an actress and musician and writer and counsellor and traveller and the perfect example of a renaissance woman.  Through a small series of coincidences, I found myself in her living room today, ear on her harp as she plucked different notes.

Two weeks ago I was at the Ottawa Women’s Business Network Courageous Women’s Event, which was organized by the lovely Camille Boivin, for whom I support in writing the blog “Sister Leadership.” This women’s event was held at the Bytown, and part of the evening involved storytelling and meeting notable women of Ottawa’s past. One lady there was Mother McGuinty. Mind you, she’s not the real Mother McGuinty – that lady being from the canal building times in Ottawa, which was long, long, long ago. The women at the event was an actress, and she often plays this role. Anyhow, she was by far the most popular person at this party as she played the role – and she wasn’t even there to network! Mother McGinty kept asking us to show her our ankles, and invited us to work at her ‘bar’ over the way where men would go crazy over the flash of a lovely ankle.

She was totally charming.

And then, I was asked to find and interview her (for a series of Ottawa women we are doing over at SL). Which I did, because that’s what I do – and during our conversation it came out that she had had stage four lymphoma many years ago. To help herself feel better during treatments, she found a favourite note on her harp, and she would play it, listening as it stretched out and vibrate into her, until it finally faded away – then, she’d strum it again, and again, and again, resonating with the notes.

During my interview with her, which will sooner than later be on Cam’s blog, I had mentioned seeing her CD at the OICC, which is when she learned about the stage 4 breast cancer, and invited me over for a cuppa and some harp-listening.

It was a lovely part of today. It’s lovely how the notes flow right into me.

Never in my life did I imagine holding a harp and resting myself against it to listen and vibrate and heal. But that is exactly what happened today. It was lovely, she was lovely, and now I know my notes. J B and C – deep and strong.

So there is a little story about that.

9 thoughts on “A Little Healing Harp”