Alright! Good morning and good news: I am going to Canada! 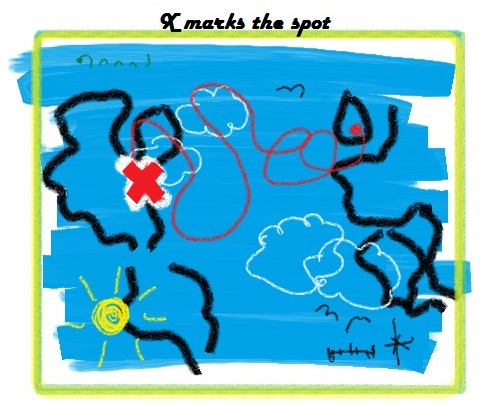 When I first mentioned the idea to Doctor Blonde at C3, she said to me: “Theoretically it’s possible, but you might have to work through red tape.”

Which is why it’s best to go to the top. When asking the lead oncologist he said, “I can’t see why that’d be a problem. I’ll send off a letter.”

Two weeks after that meeting I still didn’t have any news. First my file was lost (may still be lost) and then the doctor’s secretary kept telling me she ‘had the tape’ but hadn’t transcribed it. For a while I was stressing over how LONG everything takes. But, in a second meeting with the lead oncologist – let’s call him Dr Lead, because ‘lead oncologist’ is time consuming – he told me he’d sent an email, not a letter, and it should have been with the doctor in Canada two weeks ago.

My mom sent her own email, to which the doctor in Canada, Dr Canada, responded with a phone call to the house. He told her that he hadn’t heard from England.

Ah! Okay. Now at this point I wonder – who was right – Dr Blond or Dr Lead? (Sometimes I wish I could use their real names, because these nick names are just silly!) Was this communication mix up ‘red tape’ or simply a misfired email? In either case, I’d say there’s been a handful of confusion . . . and yet, things are working.

I wrote an email to my UK oncologist, Dr Lead, asking him to please resend his original email to the address I provided again (hopefully correct this time). Wow, email is awesome. In other circumstances I would have waited till clinic or gone through his less than friendly secretary. But with a quick Google search of his name: BAM! Email acquired.

Monday morning he resent the introductory letter to Dr Canada and CCed me and my mother. The oncologist in Canada wrote back yesterday (Tuesday), saying he’s happy to have me and will start things rolling.

Not only are plans unfolding well, but now I’m in touch with an apparently excellent oncologist in Canada who, according to Rate-your-doctor, is kind and supportive. Furthermore, back when I started chemo it was my goal to fly home on the 14th of December. Now, even if I do have another setback, that goal will be met. All of this feels really good.

Next up, I’ll arrange things with Air Canada. Apparently they can help me through the airport, which is great because I have a feeling December 14th will be an exhausting day. Mind you, I’ve never been pushed in a wheelchair before; it’s another physical admission of illness, but geez – thinking about those long walks, I guess there’s little choice.

Less than three weeks and I’ll be with my family again. True it’s only for a visit, but it means the world to me nevertheless.   🙂 Isn’t good news fun?