Two really nice things happened to me this past week. Firstly I was given a pint of daffodils at work from a colleague, which are now sitting in my kitchen window (I was walking home from work on the day these were given and stopped into the grocery to pick up some bits – essentially, I was sloshing around with a pint glass filled with water and flowers, trying to look like this was business-as-usual. The security guard did a double take, but I find if you act as though nothing is wrong people will generally assume all is well.) And secondly I was given a bag of gluten-free goodies from a specialty bakery. 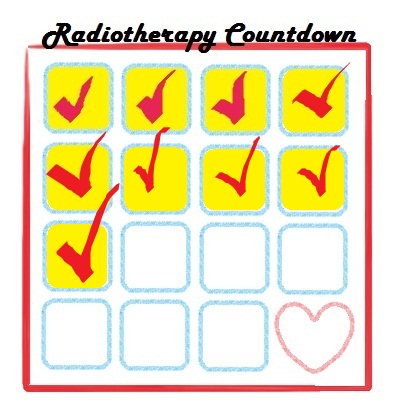 When there are great little shops like this bakery catering to special dietary needs, gluten-free becomes a whole lot better. Yesterday I ate a piece of vanilla sponge cake that was awesome. Not a bit of wheat in the thing, and you would never have realized. And today I’m going to (about to) sink my teeth into a brownie sans gluten. I’ll have to eventually remind myself that just because there’s no wheat doesn’t make this beautiful food any less like a dessert (with all that sugar, cream, and sugar and cream). Oh well, I’ll probably still eat that brownie.

Isn’t food the ultimate comfort? From a nice meal  you didn’t have to make (speaking of which, just ordered another load from Cook!), to crafting a new concoction (last night it was ‘everything in the pot’ with miso for flavour. Turned out surprising well), to whipping up dessert (the choice fuel for Zsolt’s thesismobile), to a hot pot of tea. Yum.

So those were the two very nice things that happened to me last week. And now here we are in a new week. What nice thing has happened? Well, I’m 2/3rds through radiotherapy – so that is awesome. My chest has turned pink, and sometimes feels slightly sore. I’m thankful for my two days away from radiotherapy because it’s a good chance to rest.

Honestly I don’t have any more to write. All I know is that Lulu was waiting for a blog post – so here it is, Lulu! Good food and Radiotherapy updates.  Write more later, so stay tuned.